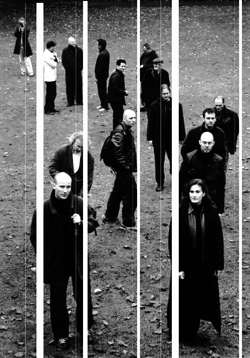 This recording was taken live from the Be-Jazz Festival in Bern, 2002. Don Li was invited to envision a TONUS-MUSIC NIGHT, which would display his work in TONUS-MUSIC LABOR. A five-hour marathon emerged with a selection of formations which had played from winter 2000 until winter 2001 in TONUS-MUSIC LABOR, and which had worked with Don Li's musical concept. What can be heard on these two CDs, the power and potential, wrote international music history from Switzerland.